Archbishop of Kansas City in Kansas 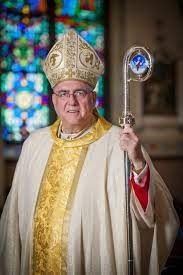 The Most Reverend Joseph F. Naumann was installed as the 4th Archbishop and the 11th Bishop of the Archdiocese of Kansas City in Kansas on January 15, 2005.

His chosen episcopal motto is, “Vitae Victoria Erit” (Life will be Victorious).  Archbishop Naumann has championed the cause for the right to life throughout his ministry. He seeks to lead his flock in upholding and promoting the immense dignity of every human person from conception to natural death.

Through education and evangelization, Archbishop Naumann seeks to facilitate opportunities for encounters with the person of Jesus Christ, winning disciples that will live the Joy of the Gospel and lead others to Christ by the fruit of their lives.

Archbishop Naumann was born on June 4, 1949, in St. Louis, Missouri. He was ordained to the priesthood on May 24, 1975, and Auxiliary Bishop of St. Louis/Titular Bishop of Caput Cilla on September 3, 1997. He was appointed as Coadjutor Archbishop of Kansas City in Kansas on January 7, 2004, and assumed responsibilities as Archbishop on January 15, 2005. 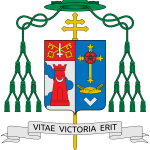 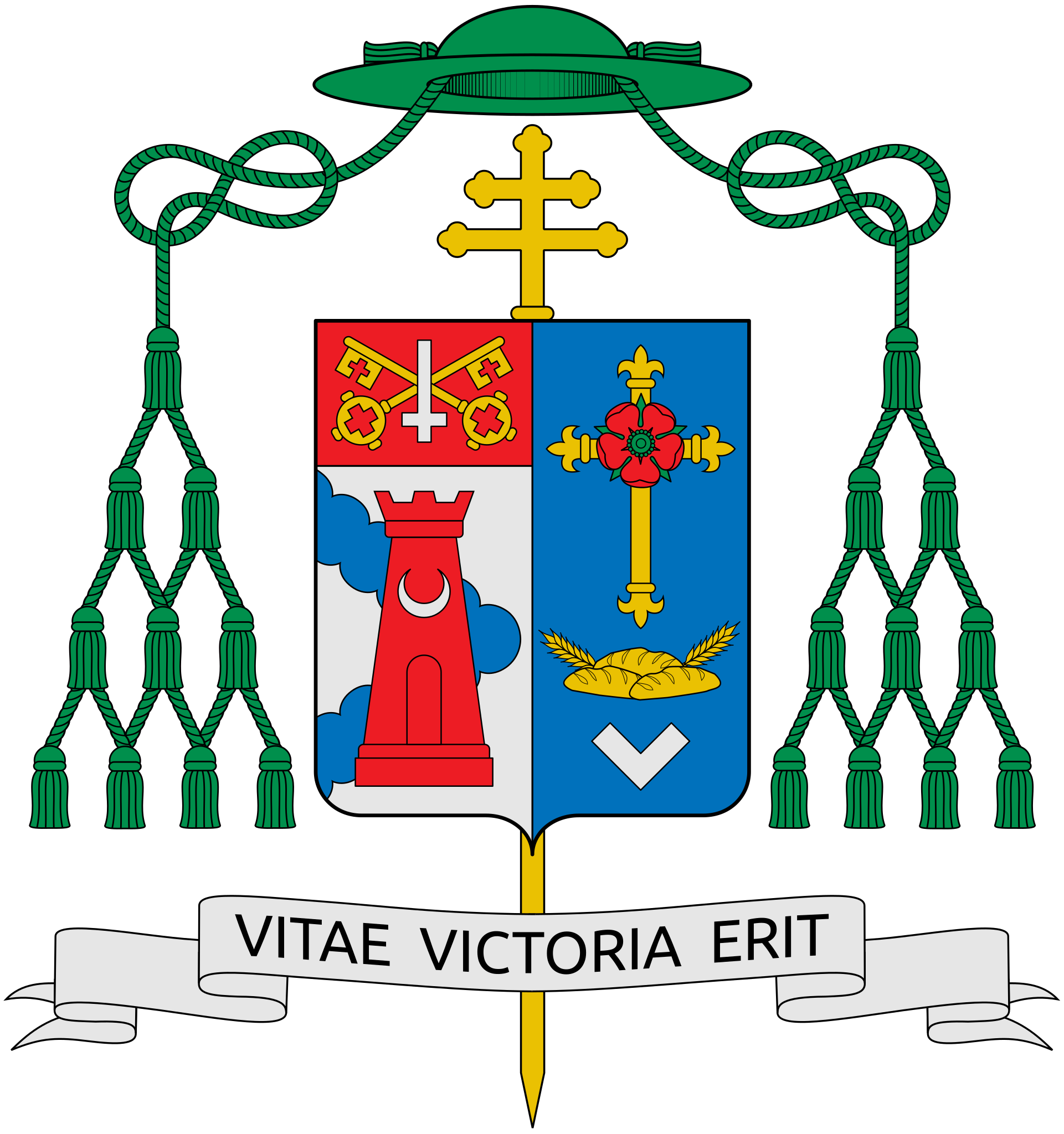 U.S. Supreme Court ruling on Dobbs ushers in a new abortion landscape.   Voters urged to pass VALUE THEM BOTH Amendment to help Kansas escape a dark future as abortion destination of the Midwest.

“Along with all of the Kansas Catholic Bishops, I am grateful for the United States Supreme Court Dobbs for the decision,” said Archbishop Joseph Naumann of the Archdiocese of Kansas City in Kansas.

“This ruling rectifies the error the Supreme Court made almost 50 years ago when it usurped the right of the people to protect preborn babies and their mothers from the tragedy that results from each and every abortion.

Today’s decision restores the power of citizens, through their duly elected members of State legislatures, to determine public policy regarding the protection of human life.

For Kansans, the decision underscores the urgency and necessity of passing the Value Them Both Amendment on August 2 that will allow the people of Kansas to better protect women and preborn babies from the predatory abortion industry.

The Value Them Both amendment is necessary after the Kansas Supreme Court declared abortion to be a virtually unlimited and unregulated right. This legal reality—no matter how welcome today’s decision might be—cannot be overturned by the United States Supreme Court.

In a cruel and ironic twist, Kansans now find themselves in the unenviable position of facing an even more ominous future with the specter of unlimited, late-term, and taxpayer-funded abortions.”

The Kansas Catholic Bishops noted that elements of that dark future are already emerging. Just three years after the Kansas Supreme Court’s shocking 2019 ruling in Hodes & Nauser v. Schmidt, abortions in Kansas are surging.  According to the Kansas Department of Health and Environment, Kansas has experienced a:

Despite today’s welcome U.S. Supreme court ruling, Kansas will be unable to adequately provide protections to women or preborn babies unless the Value Them Both amendment is approved.

“By overturning Roe, Kansas is now first in line among all the states in this new abortion landscape.  We are positioned directly in the path of a horrific cultural storm threatening to usher in a dark and deadly future with Kansas growing as an abortion destination.”

“Kansas Catholics do not want our state to become the abortion factory of the Midwest,” continued Ms. Nold.  “We want to protect women and their preborn children. We urge all Kansans who value both women and babies to vote YES on August 2.”

Archbishop Naumann concluded: “The Catholic community is resolute in our commitment to build a culture of life and a civilization of love, where every human life is cherished and those experiencing a difficult pregnancy are surrounded by a loving community that provides encouragement and practical support.”

Most Reverend John B. Brungardt
Bishop of Dodge City, Kansas

Most Reverend Carl A. Kemme
Bishop of Wichita, Kansas

Today’s decision inspires the pro-life community to re-double our efforts to provide love and practical support to women experiencing a difficult or untimely pregnancy. In Kansas it also elevates the importance of the Value Them Both Constitutional Amendment. I urge all Catholics and all people of good will to support the Value Them Both Amendment.